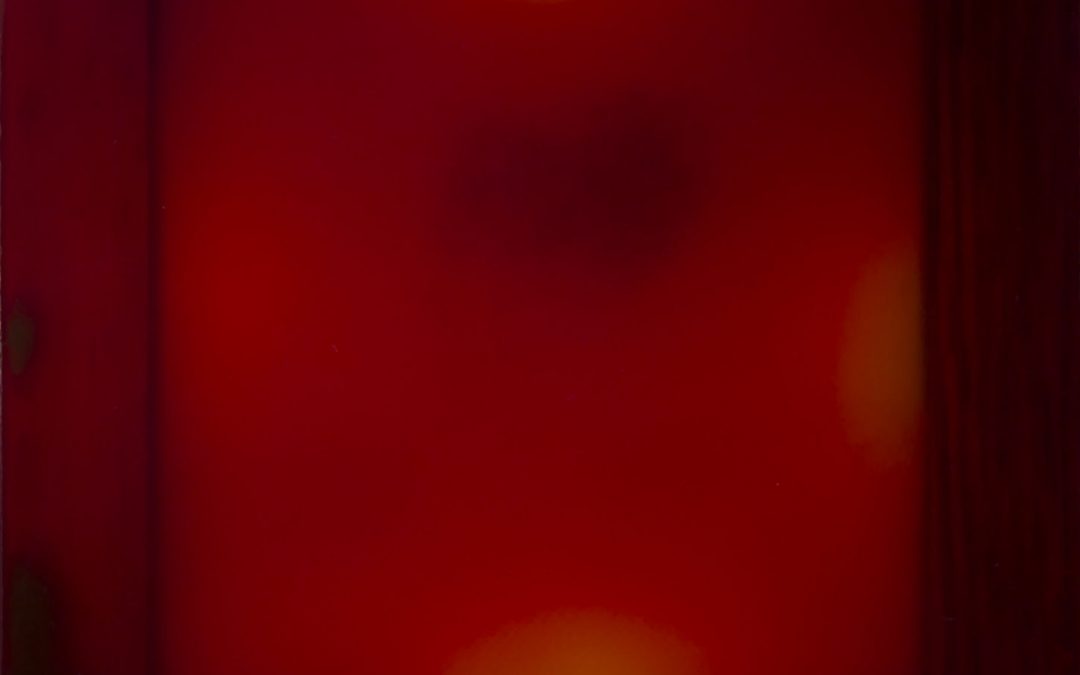 Painting’s resilience as an art form can be attributed to many factors.  There is its ease of transportation, its relatively low production costs, and its universal recognition as ‘art’.  There is also its enduring value as a commodity, its ability to store culture, and to serve as a vehicle for aesthetic value. Perhaps more than any of these factors – those singled out by academics and theoreticians – is the continued fascination it holds for those that work with it. Its histories are rich and varied, running in parallel to the development of human civilisation.  Its techniques are manifold, its possibilities endless. Yet it is the intoxicating sensory experience of delving into the studio, the world of pigments, brushes, and tools, which holds the greatest appeal to those enamoured with the discipline.